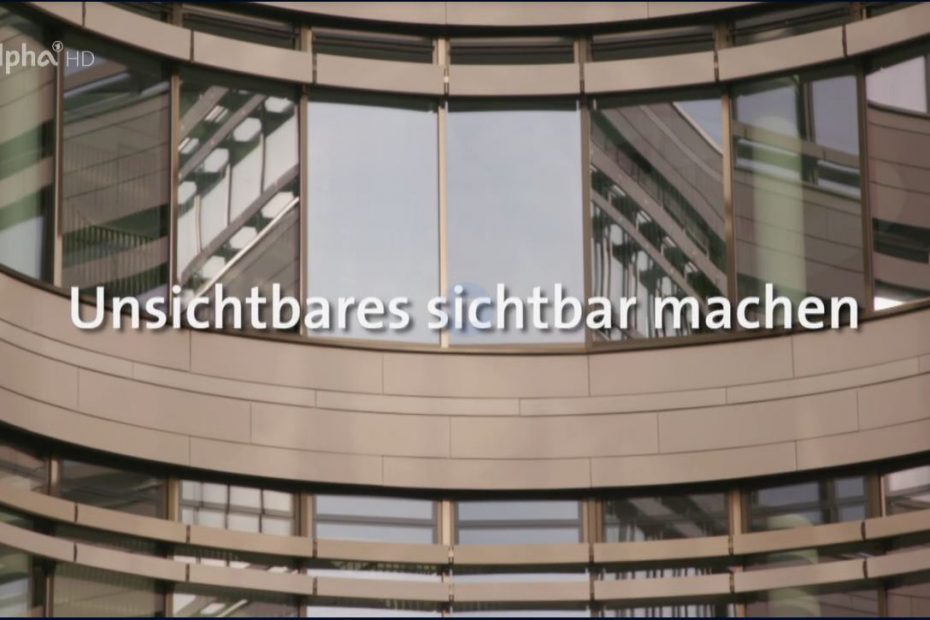 Today our “SMS – Schwanke meets Science” episode aired on the German national TV network BR Wissen! SMS is a new, innovative knowledge format for ARD-alpha, in which Meteorologist and presenter Karsten Schwanke brings cutting-edge research in Germany to life. In each season, he travels to a different research location in the country. There he meets people who are advancing science with their work, their passion and their visions.

In this episode, titled ‘Unsichtbares sichtbar machen’ (Making the invisible visible), INNODERM Coordinator Vasilis Ntziachristos and INNODERM lead scientist, Juan Aguirre, speak about the optoacoustic research and development being performed by our team and its potential impact in the healtcare industry. 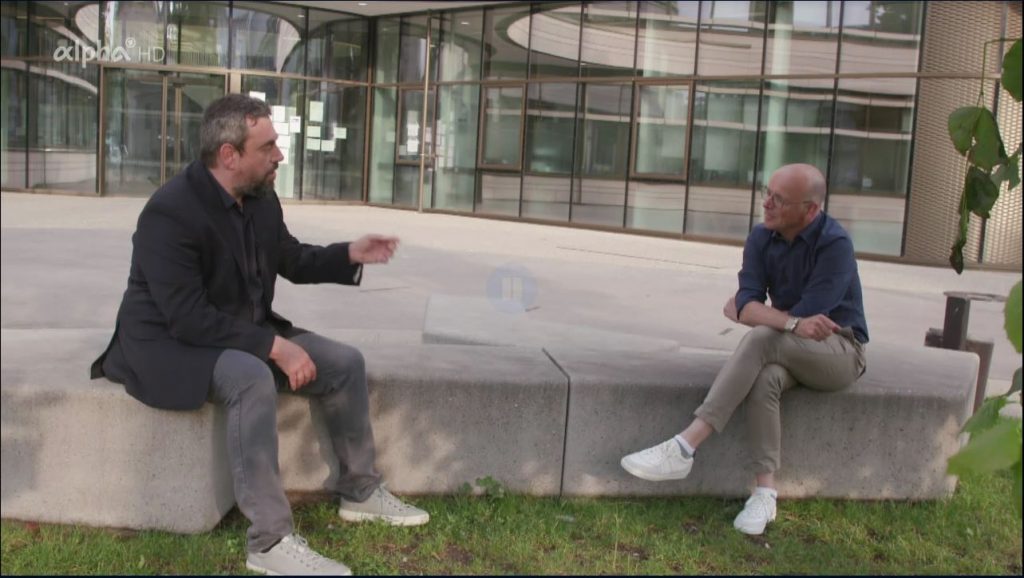